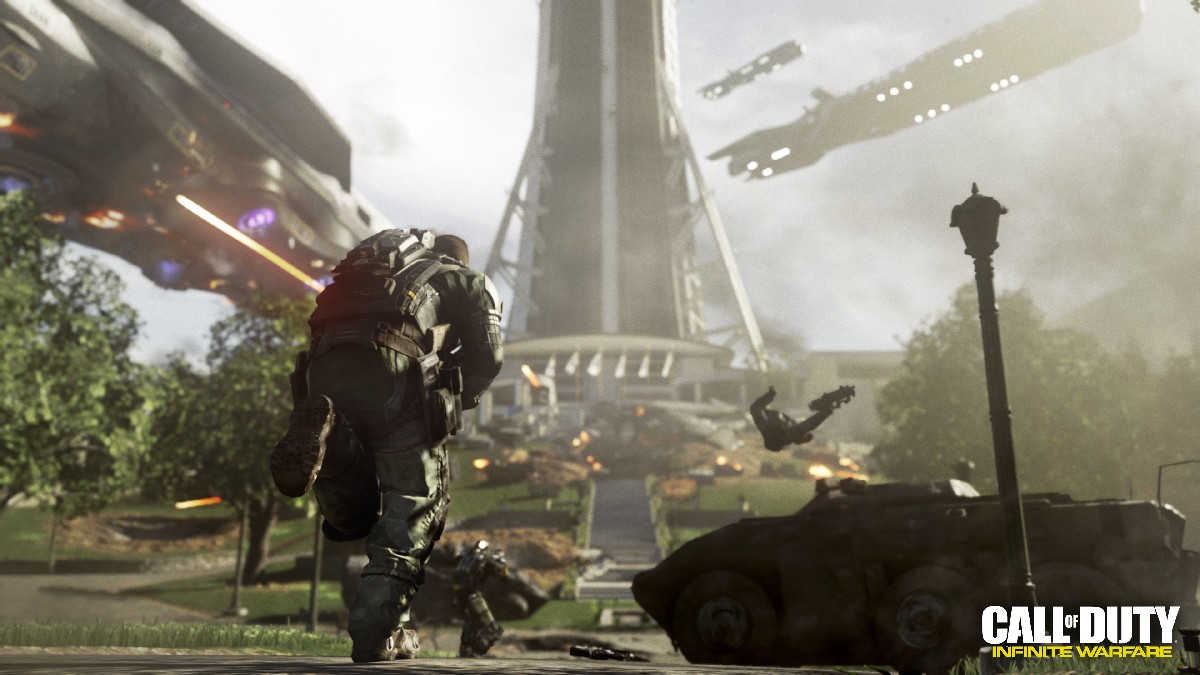 Similar to the Previous Series of this game Call of Duty Infinite Warfare is the first-Person Shooting Game with some of their new settings Gameplay and new Features.The game actually has it’s own three different modes One Single Player where the Player can Play the Game according to the Story mode, Second is the Multiplayer Mode where the Player can play the game Online with Friends or Crew with some additional features and the third is the Cooperative multiplayer Zombie Mode which itself has it’s own Gameplay and Story. So that’s the System Requirements is High and need New Console for better Performance. The Game features new Map, Realistic Graphics and Updated War Zone for all these the new Upgraded PC or Console Needed.

Failure will Never overtake me if my Determination to the Succeed is Strong enough.