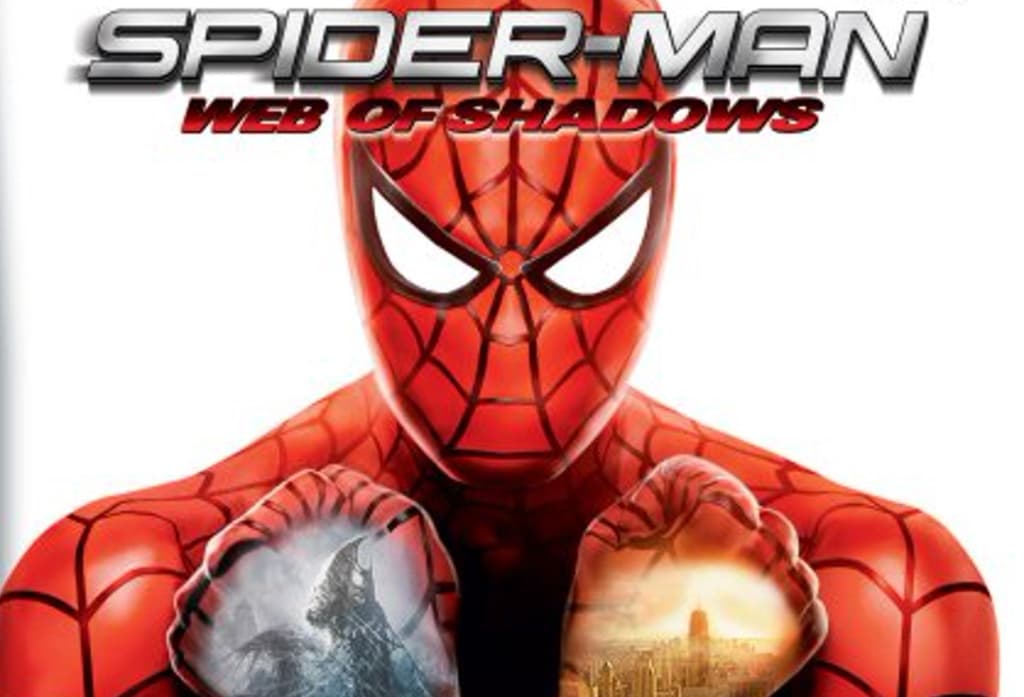 A flashback, in the beginning, reveals how a fight with Venom causes some symbiote to attach to Spider-Man giving him greater strength. Spider-Man then meets Luke Cage who helps train him to defeat the city gangs. During an attempt to save some gang leaders from assassins, he attacked by residents who are controlled by the symbiote. The symbiote substance terrorizes the city as it spreads and attaches to innocent citizens. Spider-Man begins a quest to save New York City.

He sees the epidemic sweeping the streets below as he’s able to swing over and between buildings with great speed and agility hunting down baddies. Don’t worry about falling from buildings as Spider-Man seems to be unaffected by the plunge. The player has the ability to change suits easily where you can defeat bad guys as either the red Spidey using his web or the black Spidey using the tendrils from the symbiote.

Other destructive combo attacks are the same regardless of suit color. Choosing one suit color over the other is more of a player’s personal choice for each fight and doesn’t have an impact on the game’s outcome. However, the player will be forced to make decisions during the game that are equal to Spider-Man’s red suit or black suit morals. The choices made at these times will lead the player to different endings based on the paths taken. Points are earned as he fights crime and advances to help upgrade moves and actions.