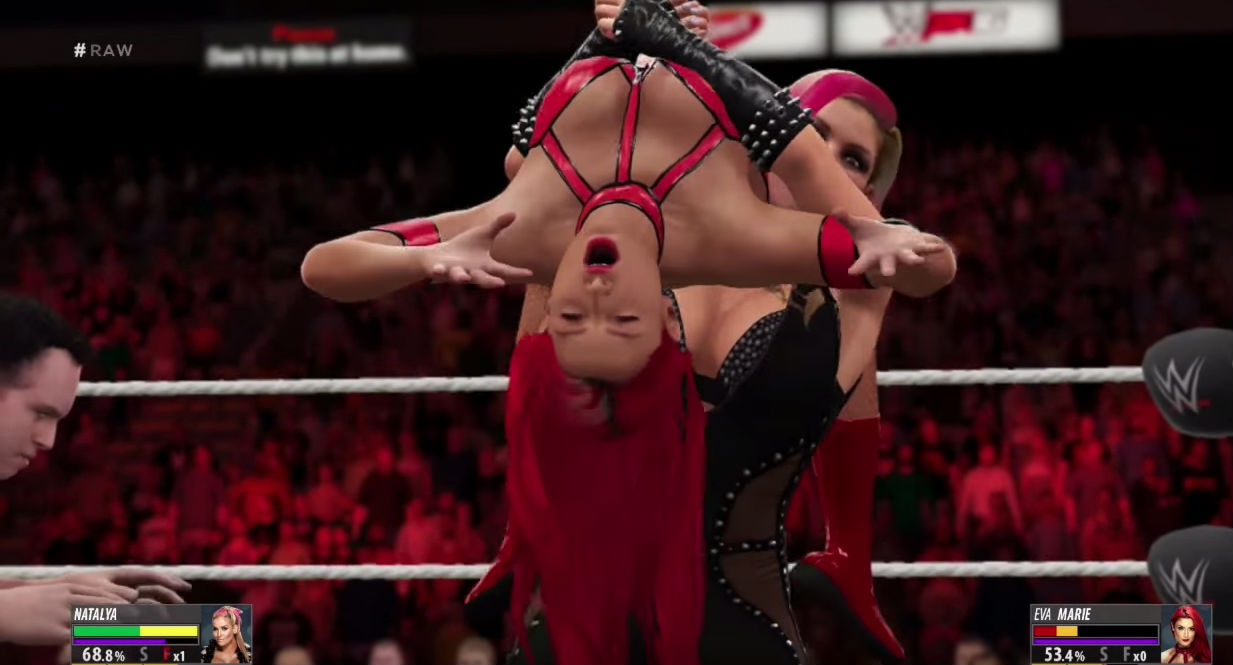 WWE 2k16 is a professional International wrestling game with the genre of fight andsports, developed by Yuke’s and Visual Concepts,Published by 2k Sports and distributed by Take-Two interactive. This game is the 17th Big release from the series of WWE game. WWE 2k16 is going to release on different platforms with bothMultiplayer and Single player Mode. The Platforms of this game is Play Station 3,Play Station 4, Xbox ONE, Xbox 360. The official release date is October 29, 2015. This game follows up the concept of WWE 2k15 but with some new moves, Modern Players, Improved Graphics, Latest Steps and skills. WWE 2k16 System Requirements  is more than the Older Version because the Developers improves theGraphics and the Game play with some Modern skills.

This game is released on Microsoft Windows after the official releases on other platforms, so that the Medium System requirements is Given Below.

The Player can modify the game by downloading the external downloadable content. Player can get access to all unlockable content by downloading the excluding content from your Play station 3, Play Station 4 and Microsoft Xbox Live. The game introduce the new thing that the player is bokked for multiple shows or events this will available in Universe Mode. WWE 2k16 give a new look to the game with new superstars, skills, Graphics and More.

No nation can rise to the height of glory unless your women are side by side with you.